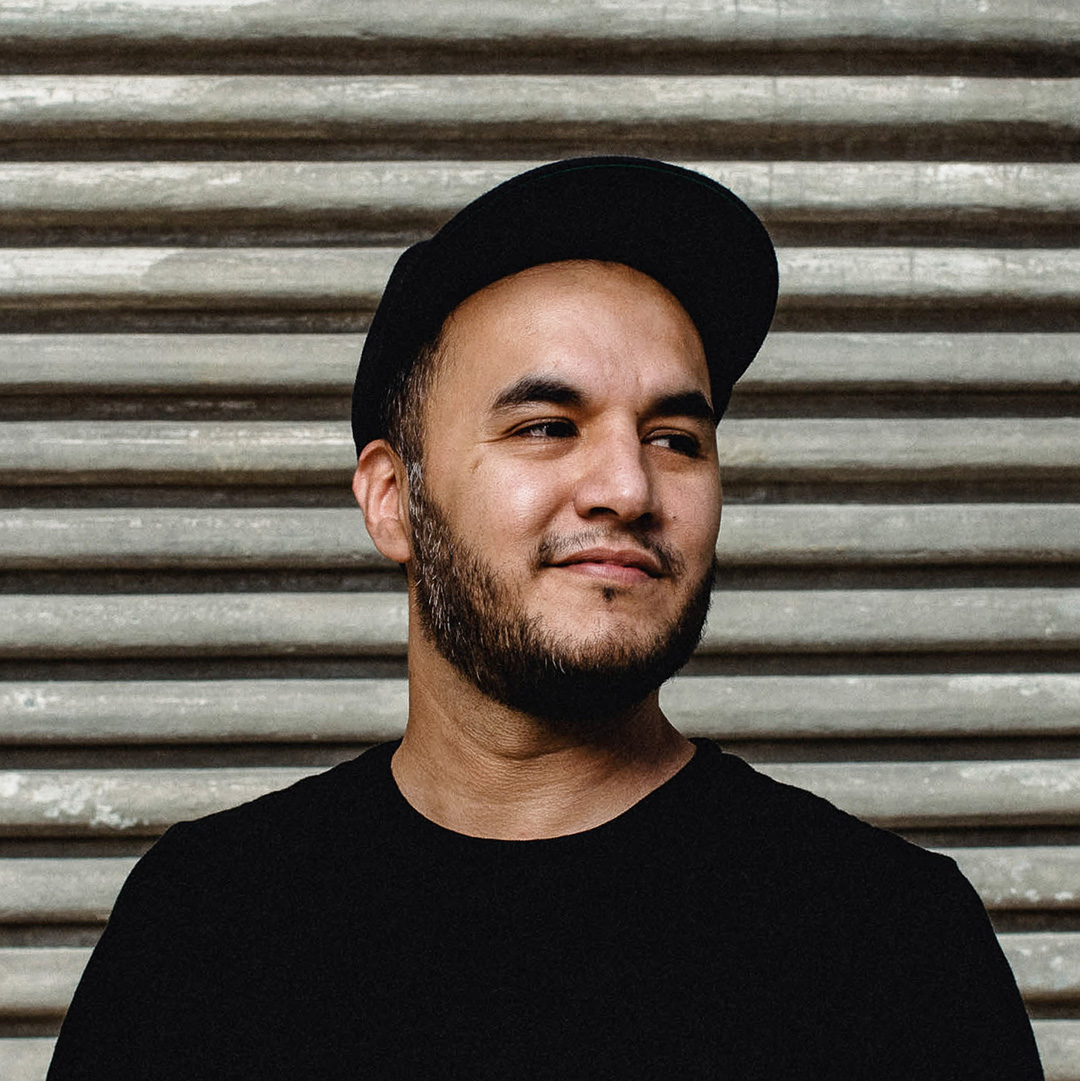 Designing a Logo for a Construction firm

The logo of a company is the fundamental pillar for its visual image. This is probably the first interaction you will have with your customers. An efficiently designed logo can increase brand recognition which will help the business achieve its goals, whether it be increasing sales or getting more customers. In addition, the logo is the main differentiator between its competitors, which is important for the successful development of the company.

Back in 2014, I had recently moved to Houston Texas to work at Hawkeye, a brand identity studio with more than 20 years of experience. In addition to struggling the bustle of the new city and with a new language, one of the first projects I was in charge of was the rebranding of Sundance Construction, a New Mexico-based architecture and construction firm.

Sundance Construction approached Hawkeye to design a contemporary identity mark to illustrate their embrace of the next phase of the company. They were told that this new kid on the office and his particular skill set would be in charge of such a task. Not a minor one.

Sundance Construction collaborates with a myriad of partners on every construction project that they complete. This idea of collaboration, along with the visualization of the name, led me and the team to depict a star composed of two different parts interweaving in and out with one another to form the icon.

After several iterations and a couple of presentations with client, we were able to introduce a refined symbol that completely portrayed their mission statement and next phase goals.

The new Sundance Construction identity mark was very well received by the client. The idea that the mark was composed of two collaborating parts working together captured the way they approach projects, and speaks to the relationships they form with their clients.

After that the brand identity system were delivered an executed in all of client”s touch-points, we submitted the outcome to one of the most prestigious design platforms from the US: Graphis. How pleasant was the surprise when we found out that we obtained the Silver award in its Design Annual 2015 edition.

I have never given much importance to the awards and recognitions of the Design Community during my career years. However, I am very proud to have been able to meet the expectations of the client, of the branding studio that trusted me and my skills, and incidentally to have been listed among the list of winners that year with one of the most beautiful logo design that I ever done.

Thank you for reading.

Have a project in mind?
Let’s make it happen.